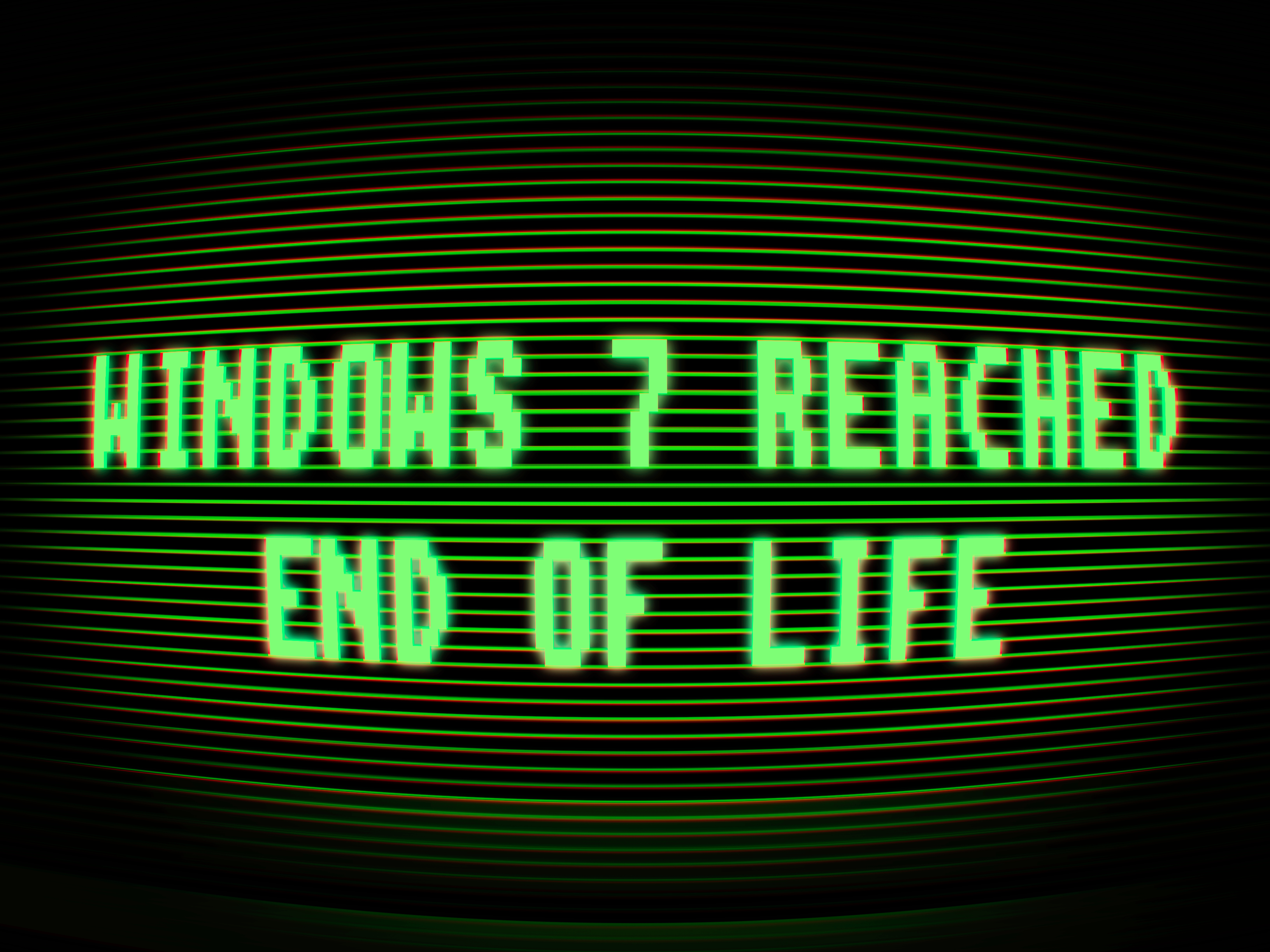 The End of Windows 7 Is Nigh 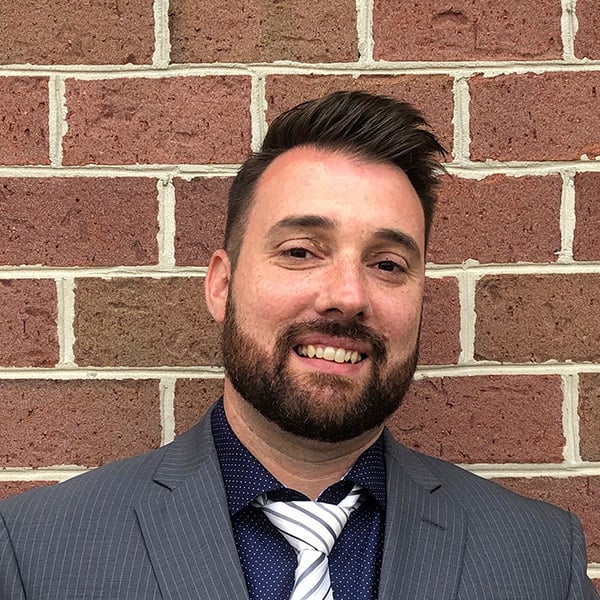 Unless you've been living under a rock, you know that Microsoft is a giant tech company that enables digital transformation by empowering individuals and organizations to achieve more with operating systems and other software solutions. For several years, Microsoft has operated as a test tube company, meaning that it releases operating systems and software solutions before they’re fully tested and refined in every scenario that they’ll be used in.

Typically, they get the operating system working to a point, establish a baseline, and identify the hardware specifications it will support. Afterward, the company will ask the people using the application to give recommendations to help them create patches to improve the vulnerabilities in the software. The second or fourth Tuesday of every month, Microsoft releases patches for its software products and operating systems.

Patch Tuesday, sometimes known as Update Tuesday, is a term used to refer to the day Microsoft releases new patches to its software solutions. Once the patches are released, they appear in Download Center under Windows Updates (WU). However, minor software updates can be released outside the Patch Tuesday. The essence of Patch Tuesday is to continuously improve on software solutions and eliminate security vulnerabilities discovered by Microsoft users and software developers.

Microsoft warned users that it will discontinue Windows 7 on January 14, 2020, the same way Windows XP was discontinued on April 8, 2014. When you run unsupported Windows versions, you’ll expose yourself to vulnerabilities that affect both present and older Windows versions.

So, if you have devices or servers still running Windows 7, it’s paramount that you begin analyzing your hardware infrastructure in readiness for a shift to the new Windows 10 or the upcoming Windows 10X. Unlike previous versions, Windows 10 receives infrequent updates via service packs. The updates are cumulative and contain all older updates, which eliminates the hassle of long scan/install updates associated with Windows 7.

In a bid to support the brand-new class of dual-screen devices, Microsoft is set to unleash Windows 10X. This operating system will support the innovative Surface Neo and soon to be released devices from ASUS, Dell, HP, and Lenovo. Today’s tech-savvy gadget users want more flexibility with their devices – they look for high performance, flexibility, capability, and compatibility while maintaining the sleek, mobile factor.

Windows 10X is an improved version of Windows 10 designed to enable unique experiences on dual-screen, multi-posture PCs. And since millions of users have enjoyed the experience with Windows 10, Microsoft sought to create an operating system that marries the familiar with the progressive.

Cybercriminals love security flaws or software vulnerabilities. As the end of Windows 7 draws nigh, users who will hang on the old operating system after January 14, 2020, will expose themselves to high risks of hacking. Hackers could write codes to target security vulnerability in the outdated Windows system and package them into malware. Sometimes, an exploit can be executed without action from your end, so it’s a wise idea to keep informed about the transitions happening in the Windows OS landscape.

Additionally, keep in mind that new operating systems may not run on the same hardware deices your outdated Windows 7 used to run on. Let a professional IT specialist analyze your hardware infrastructure and recommend appropriate upgrades to support new Windows systems. Contact us today for expert advice on software and hardware updates. 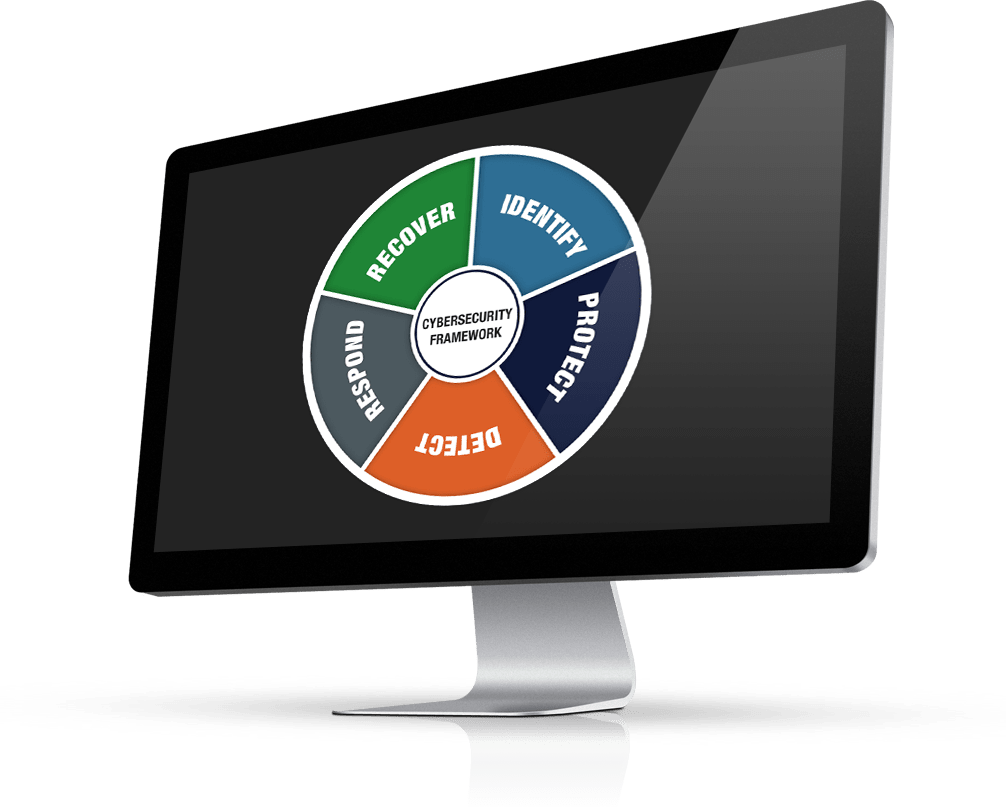 Previous Story
← Everything You Need To Do to Get Ready for CMMC
Next Story
Windows 10X vs. Windows 10: What To Expect →

These Stories on Industry

Let us know what you think